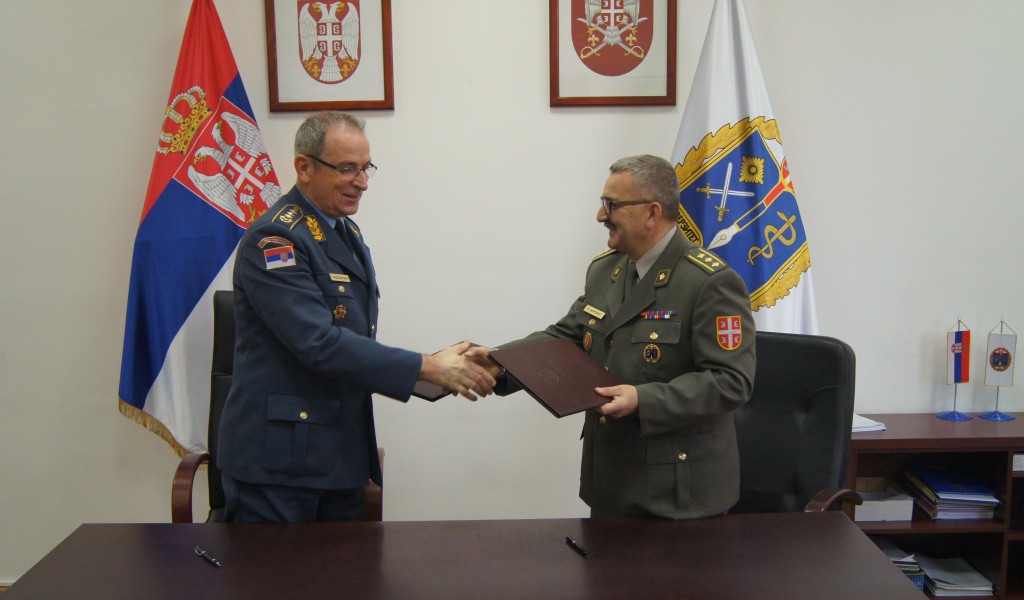 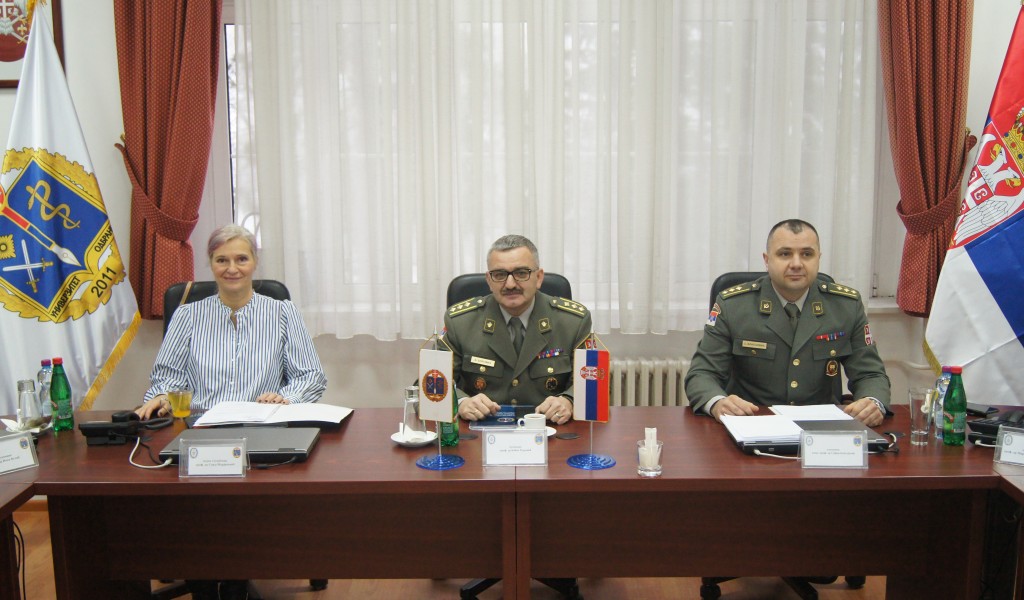 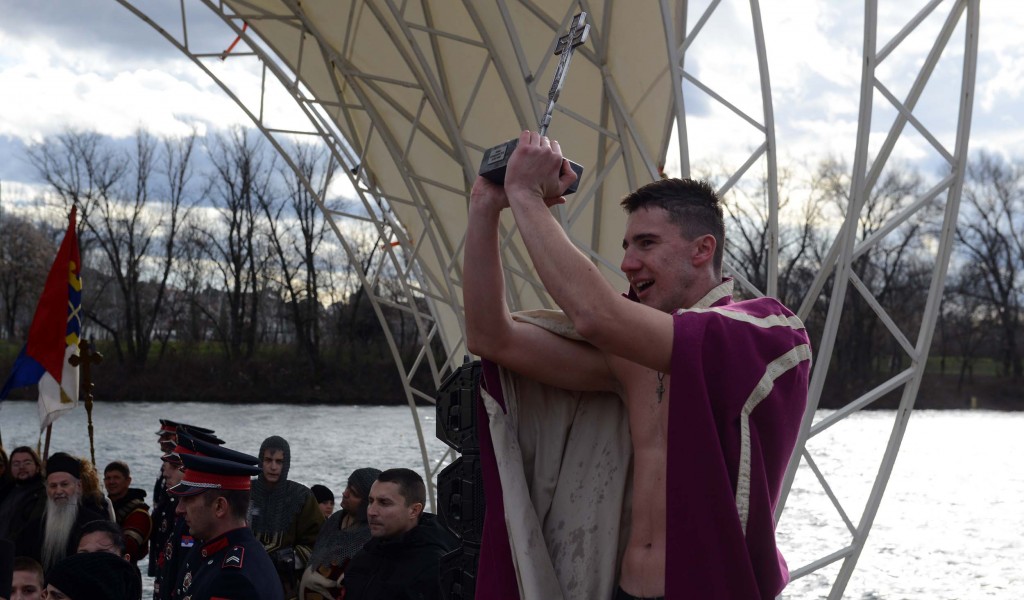 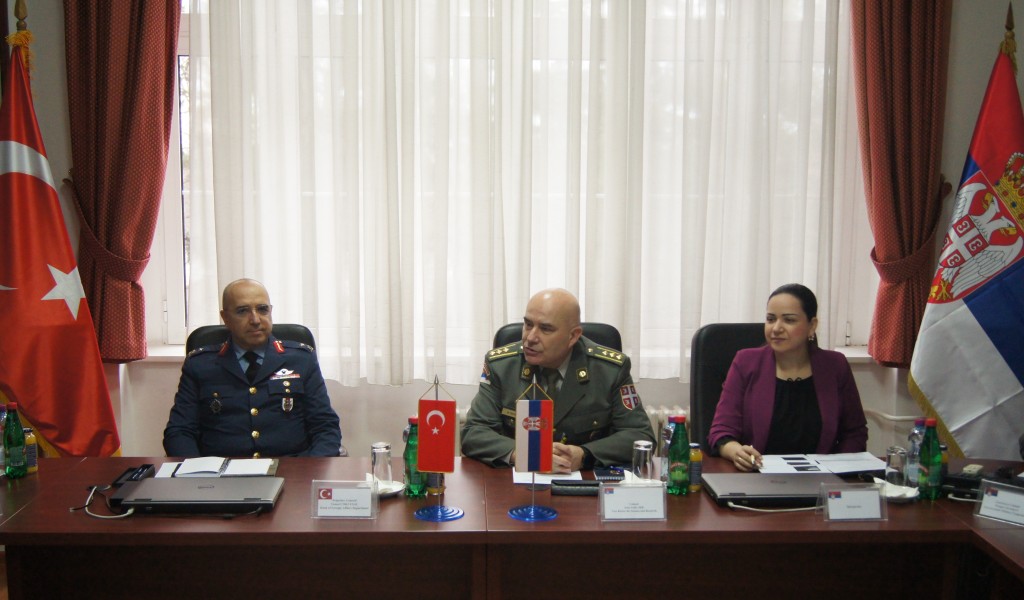 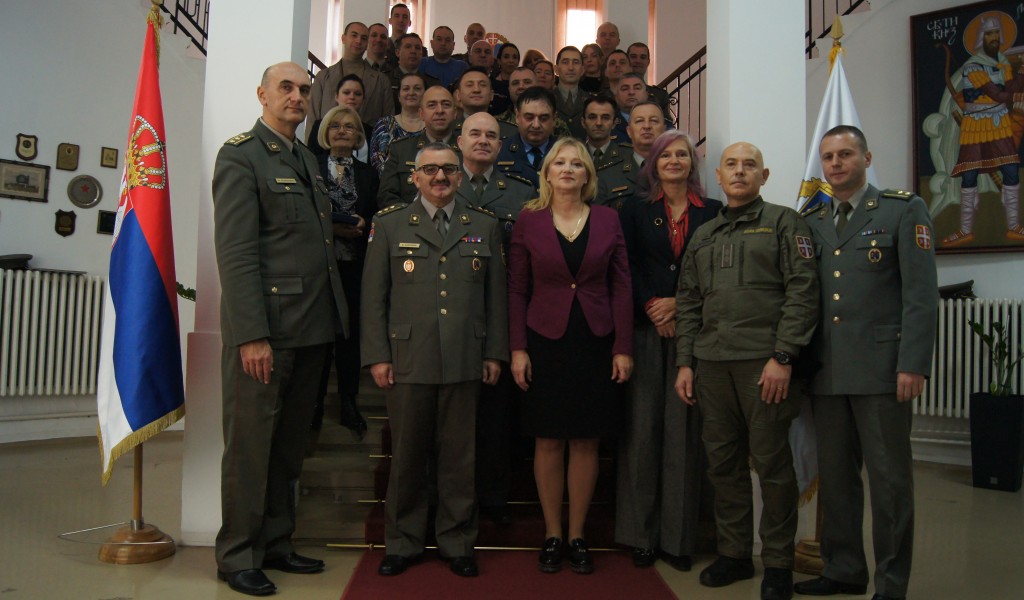 Mission of the University of Defence

„To build the capacities to educate cadets for the rank of officer through synthesis of military education system and scientific research, provide lifelong learning and professional development for officers of the Serbian Armed Forces and develop a scientific approach to phenomena that have a bearing on the defense of the Republic of Serbia.” 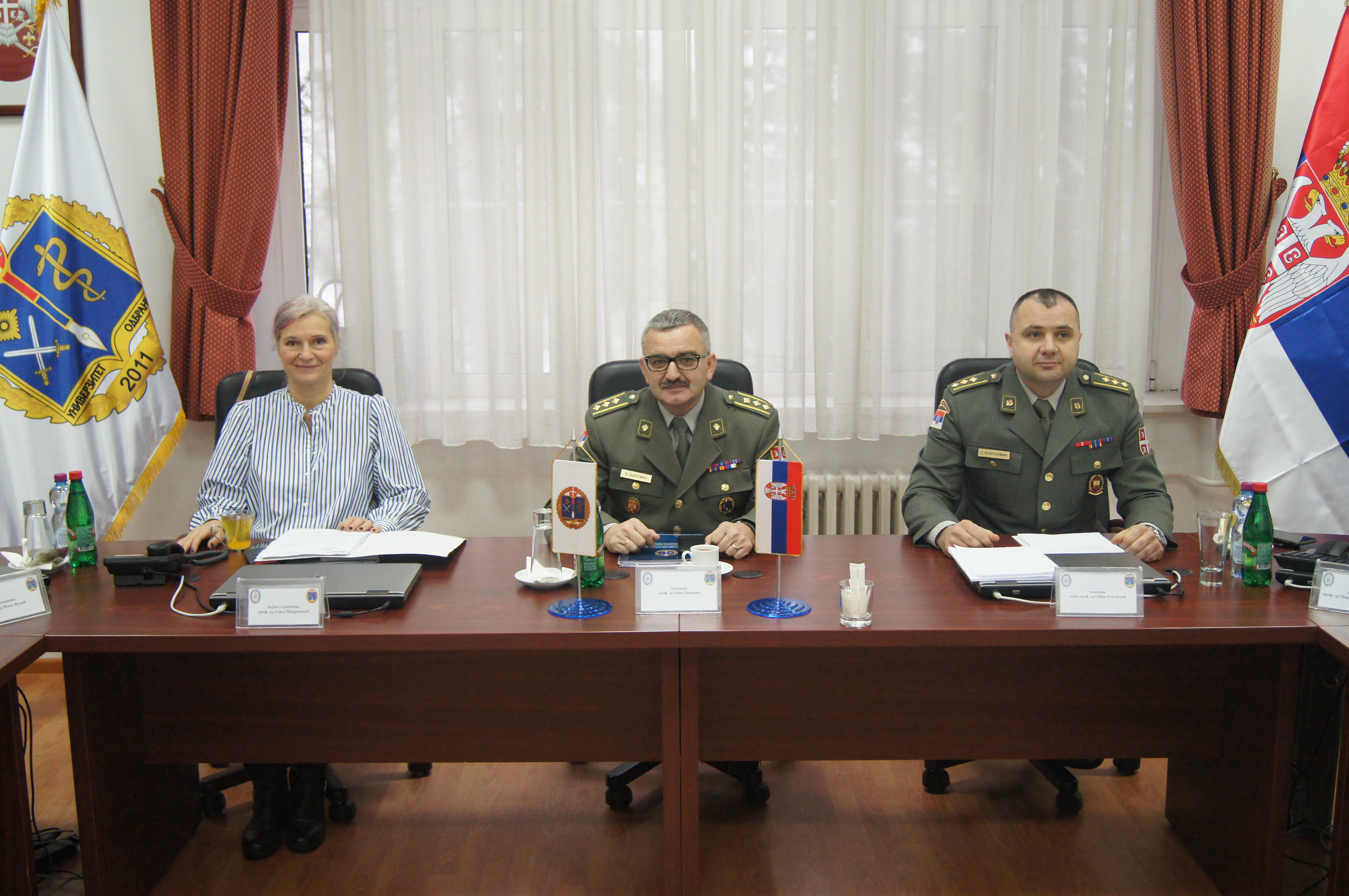 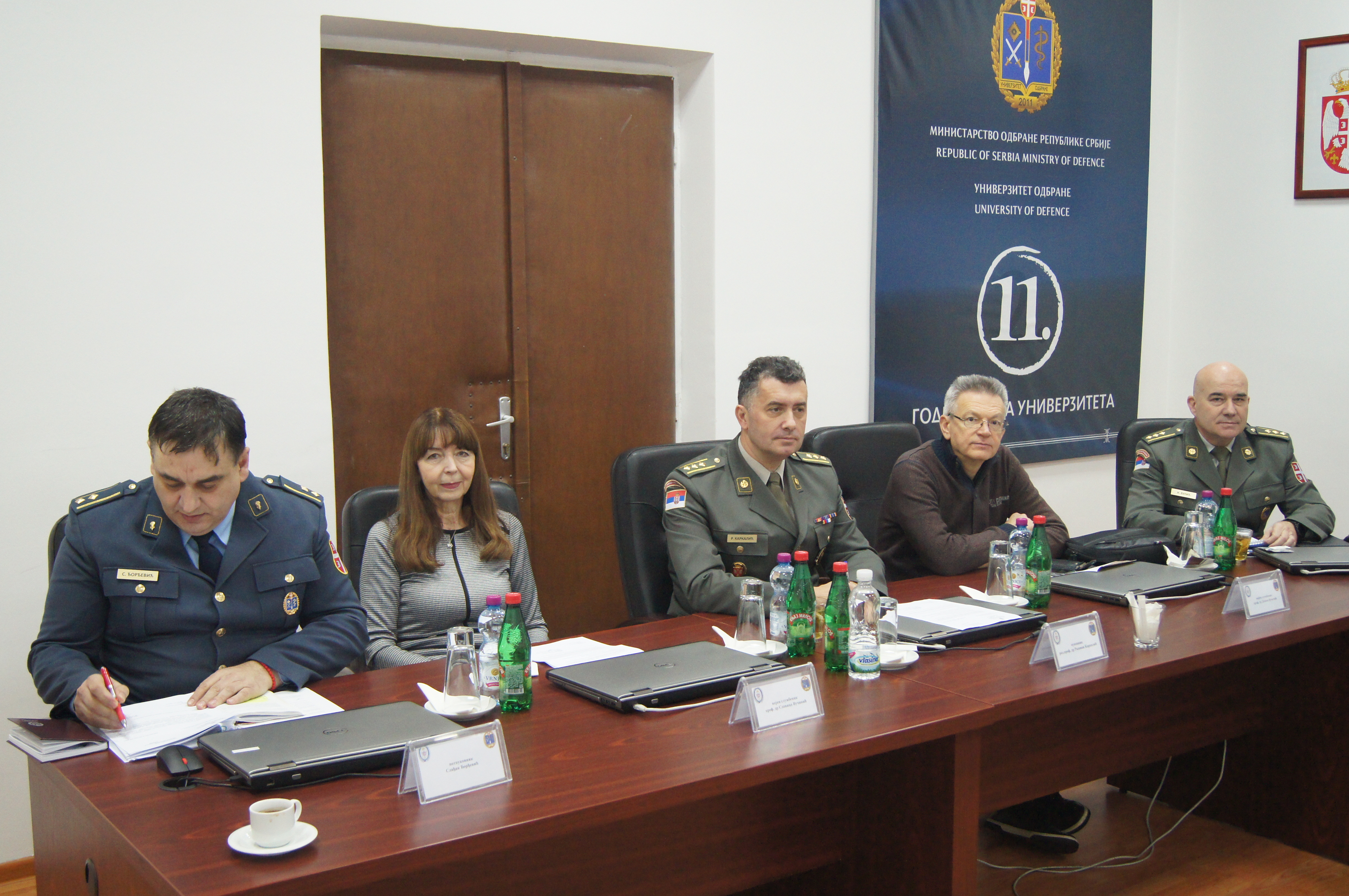 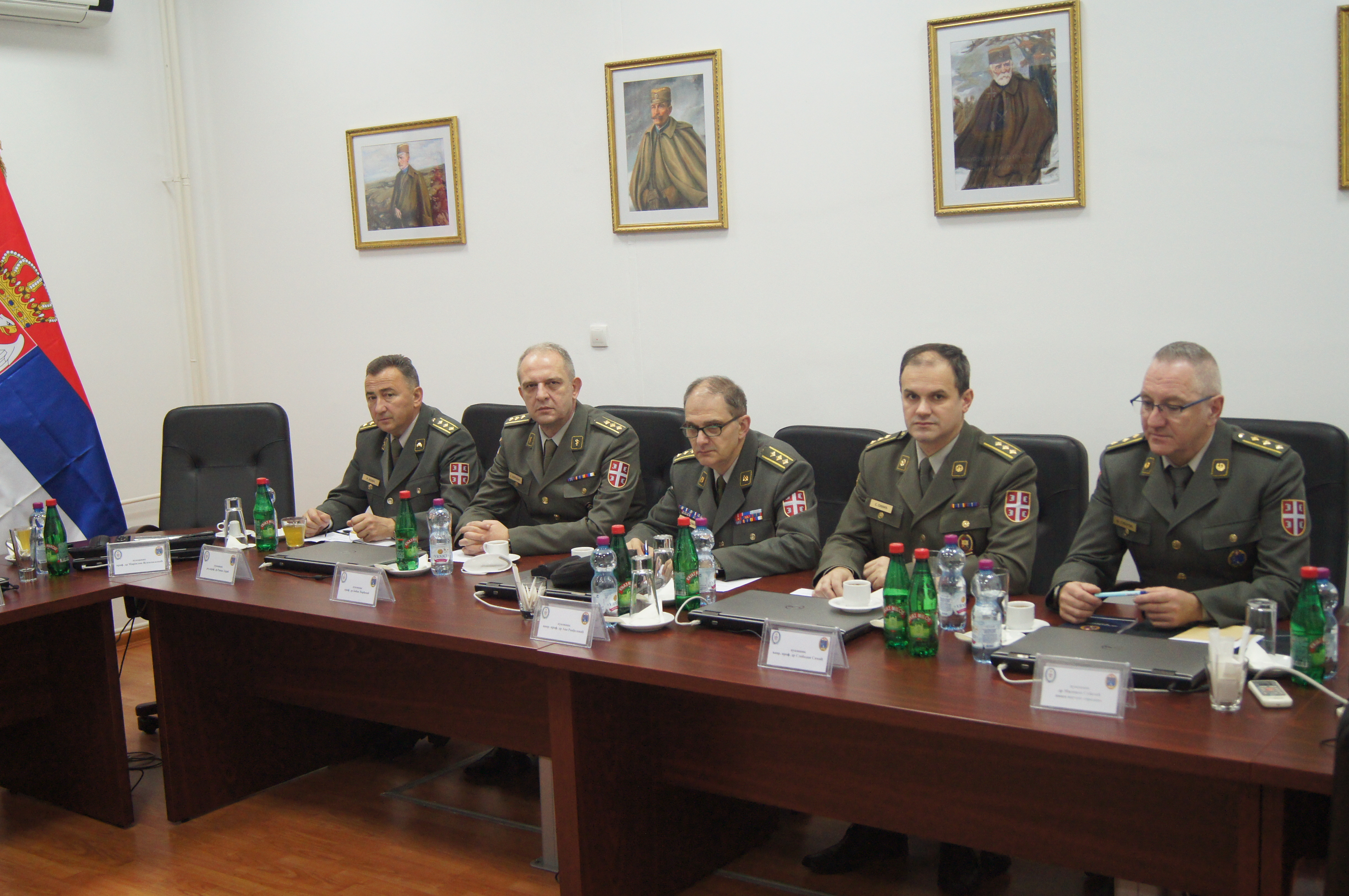 Dean's Office of the Medical Faculty of the Military Medical Academy
Phone: 011/3608-661