Deputy Prime Minister and Minister of Defence Nebojša Stefanović, PhD, attended today the ceremony marking the completion of professional military training for the "March 2021" generation of students who have completed the Reserve Officers Course and their promotion to the rank of reserve lieutenant of the Serbian Armed Forces.

Congratulating them, Minister Stefanović said that as of today, Serbia has 51 new reserve officers and that they are proof of the existence of lasting values, such as love for the fatherland.

- Serbia is the country of Živojin Mišić, Petar Bojović, Radomir Putnik, the country of great military leaders. A country of people who made history with their deeds, to whom even the enemy paid homage by admiring their chivalry, courage and love for Serbia. Serbia is a country created by generations of people who did not think about their lives, but fought for their families, their neighbours, for their people and their country - Stefanović said.

Thanks to them, he added, today we are building our country in peace.

- Today, our homeland is safe, secure, a country that builds roads, bridges, schools, hospitals, that strives and competes with much bigger countries in providing the highest possible quality of life for its people. In order to be able to continue doing that, in order to be independent, sovereign and make its own decisions, consulting nobody but its people, it must have strong armed forces, which are the guarantor of the country’s independence and which guarantee that no one will even think of compromising Serbia’s security. In order for the armed forces to be strong, among other things, they must have a strong reserve, they must have strong reserve officers - Minister Stefanović emphasized.

He pointed out that he had the opportunity to see for himself that our new reserve officers had successfully completed the training over the past few months and upgraded the knowledge they had acquired as civilians.

- I am glad that this newly-acquired military knowledge in the fields of infantry, telecommunications, health care, engineering, will help you to be good reserve officers. I am extremely glad that some of you want, as I have heard, to continue your career as professional, active duty officers. The Serbian Armed Forces and the Ministry of Defence are doing their best to make sure that the knowledge and skills you acquire here are not a thing of the past, but a thing of the future. Although we are not one of the largest military forces, we try not to lag far behind larger and more modernly equipped armies - said Minister Stefanović.

The Minister of Defence said he is aware of the fact that the families of the new reserve officers are proud of them.

- You will see that the training you received means a lot when the first emergency situation occurs or any situation where people need help. Do not forget that the people always know how to return the favour and support their military, because they know that the military have always been there for them, whenever it was needed and when no one else could or dared - the Minister said.

He thanked the reserve officers once again for deciding to take this important step in their lives.

- Being promoted to the rank of officer is a great thing and a lot of people fail to achieve that. I know that your families and your children will be proud, I am convinced of that, and that you will use the knowledge and skills you have acquired here for the benefit of your people - said Minister Stefanović.

Today, 51 infantry, engineer, telecommunications and medical students were promoted to the rank of reserve lieutenant.

This generation’s top-ranked reserve officer is Reserve Lieutenant Aleksandar Jakovljević (9.67), who said, on behalf of the “March 2021” generation, that all the newly promoted reserve officers share a common desire to proudly wear uniform and to take oath that they will defend the freedom and honour of the homeland at the cost of life.

- All these newly promoted reserve officers decided to come here voluntarily, to upgrade the academic knowledge they had acquired as civilians with military and leadership skills. That voluntary aspect of our service is perhaps best reflected in the words of our Grand Duke Živojin Mišić who said "the one who wants, is always stronger than the two who must" - Lieutenant Jakovljević said.

He emphasized that over the past few months, they learned to respond to all potential challenges, risks and threats to our country, and that the Serbian Armed Forces got another well-trained class of reserve officers.

Today's ceremony at the “General Jovan Mišković” barracks in Belgrade was attended by the Deputy Chief of the Serbian Armed Forces General Staff, Lieutenant General Petar Cvetković, the Rector of the Defence University, Lieutenant General Goran Radovanović, members of the Defence Minister’s and the Chief of the General Staff’s Collegiums and friends of the youngest reserve officers. 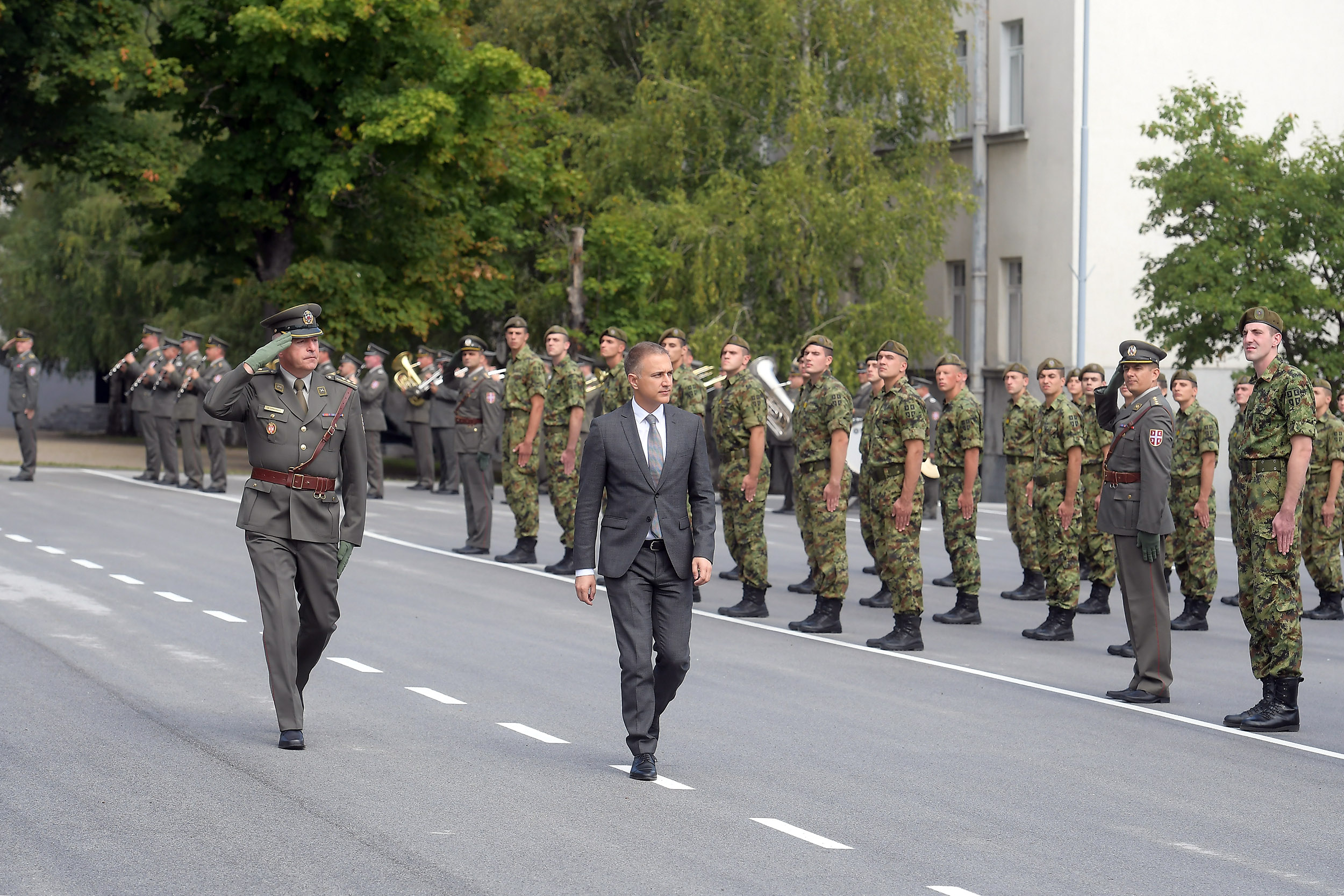 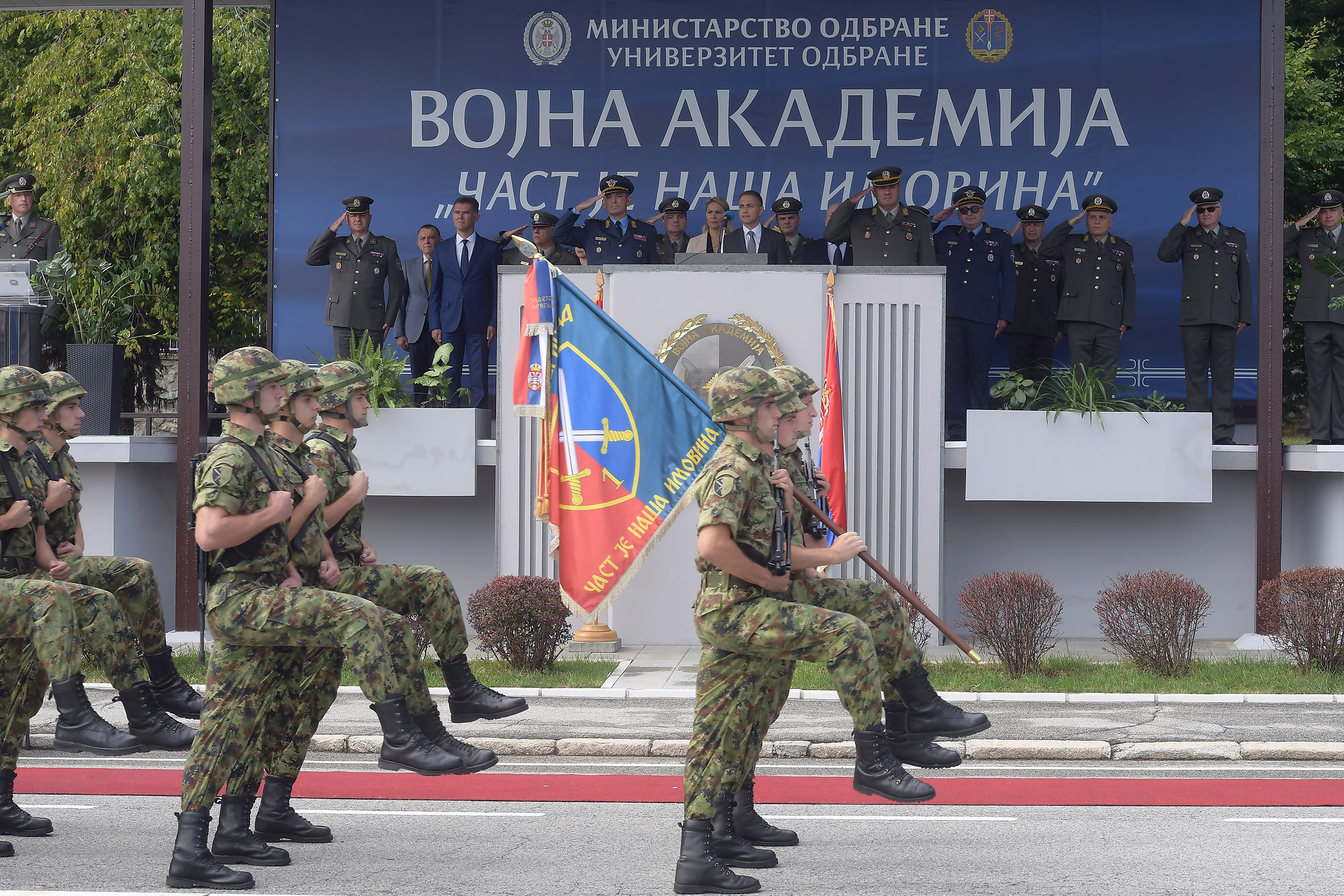 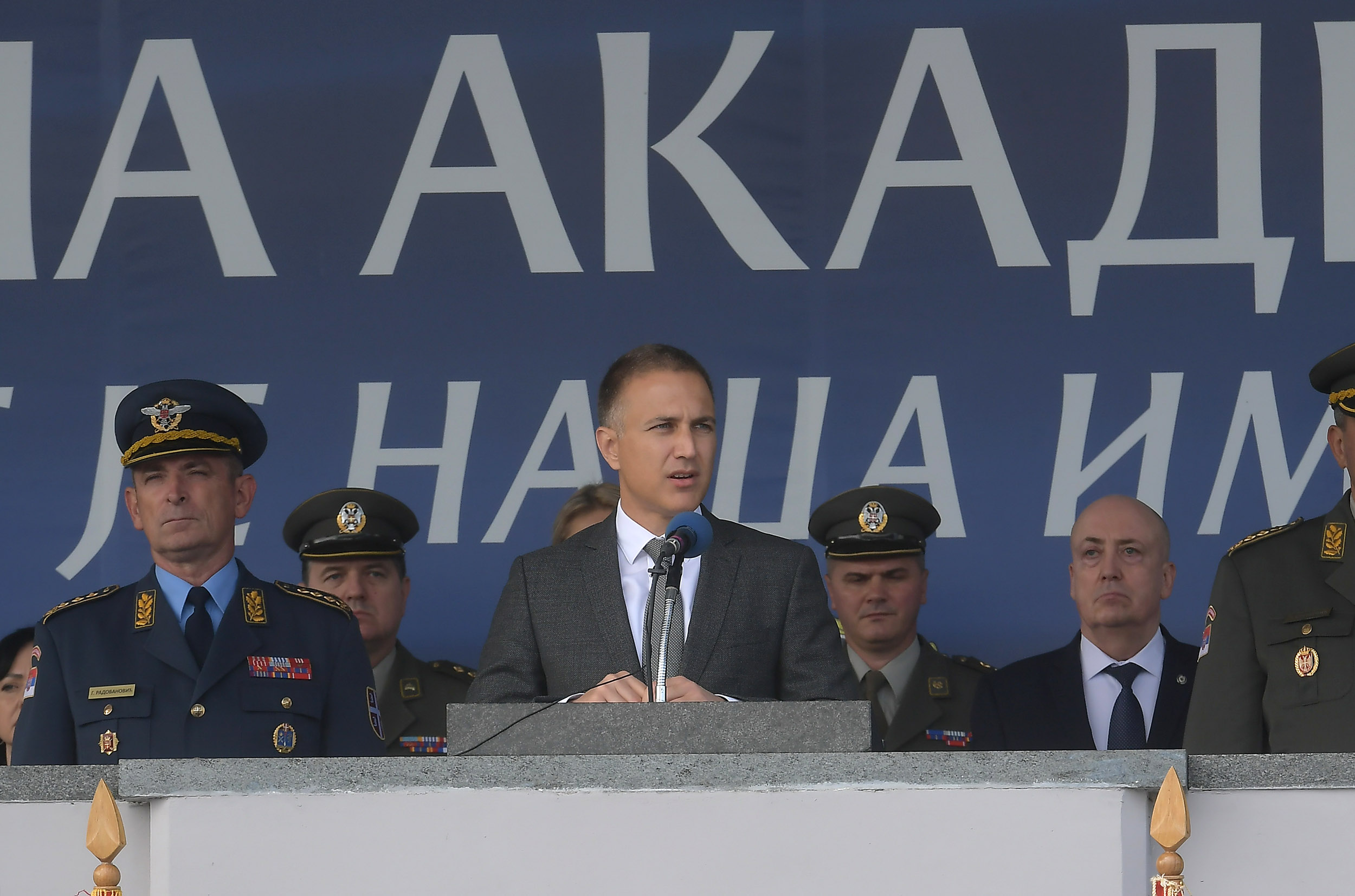 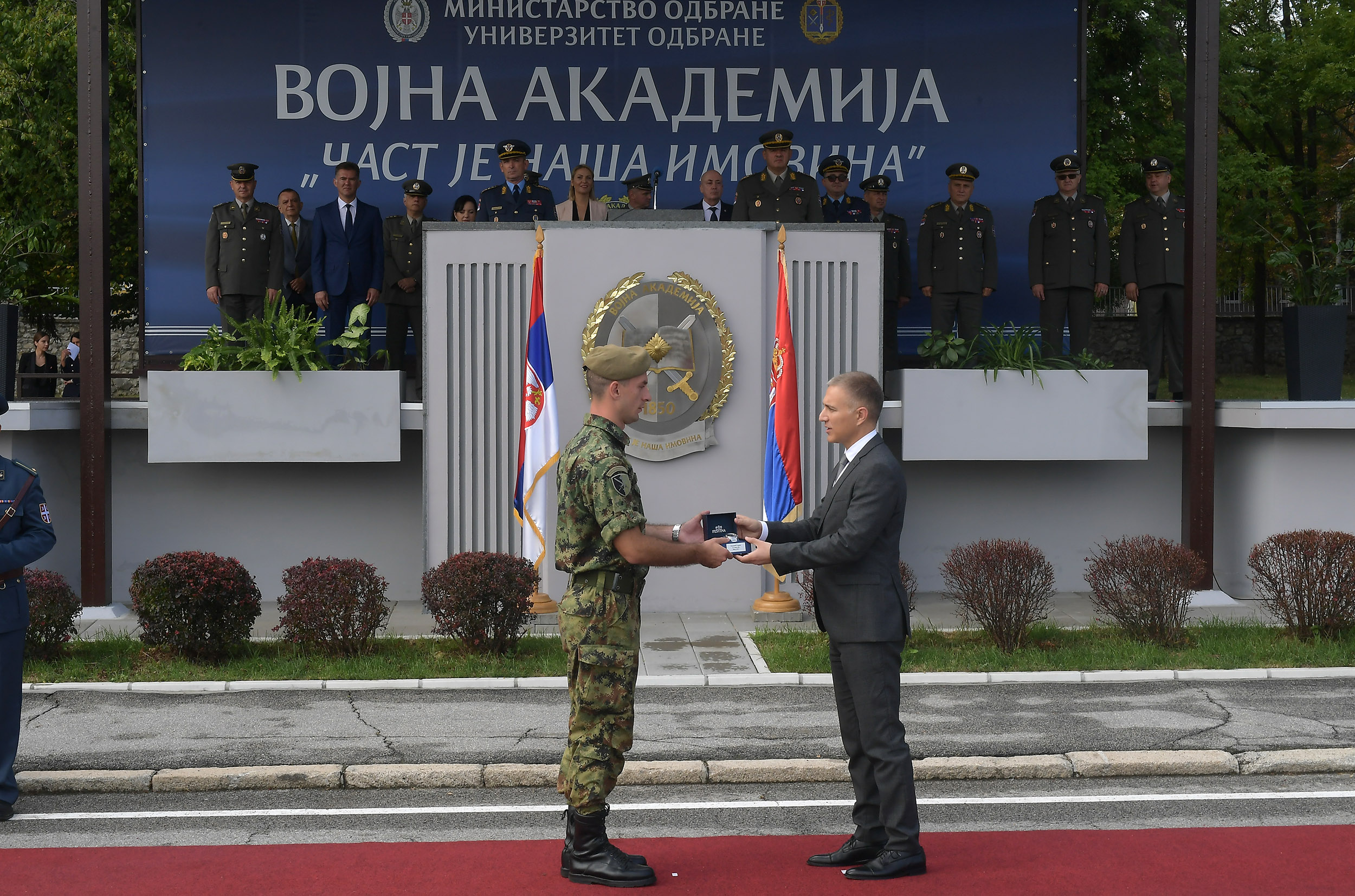 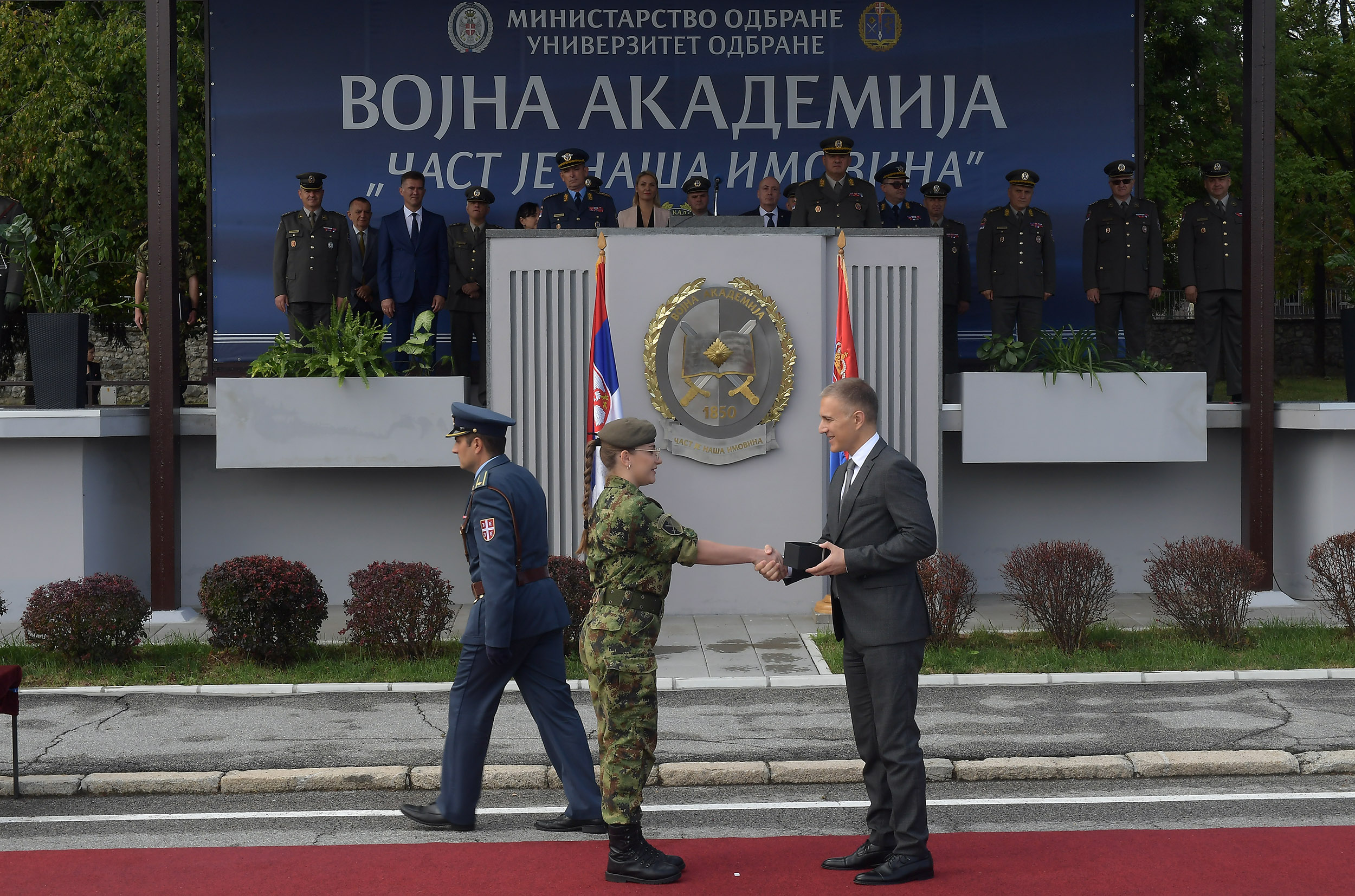 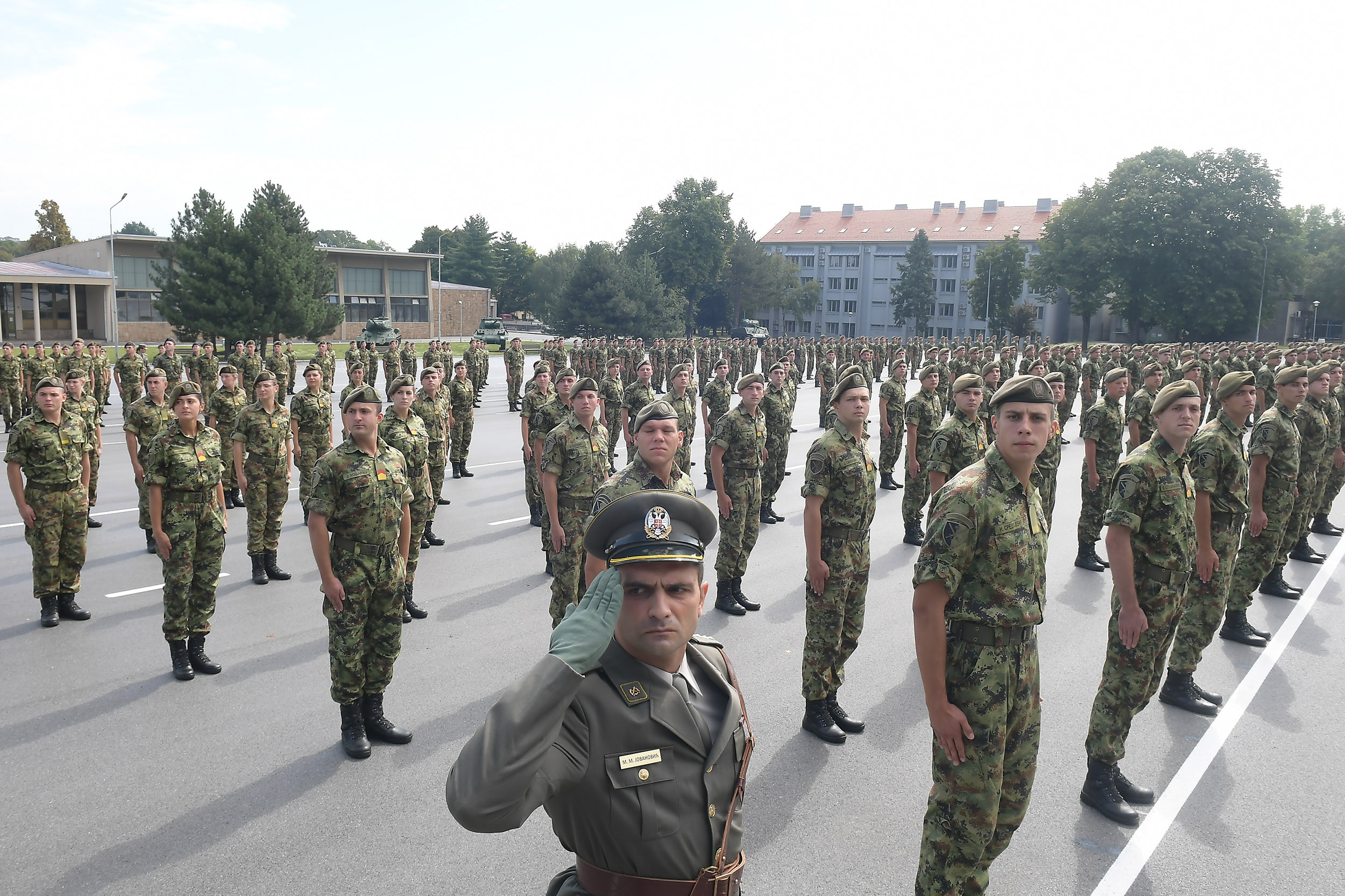 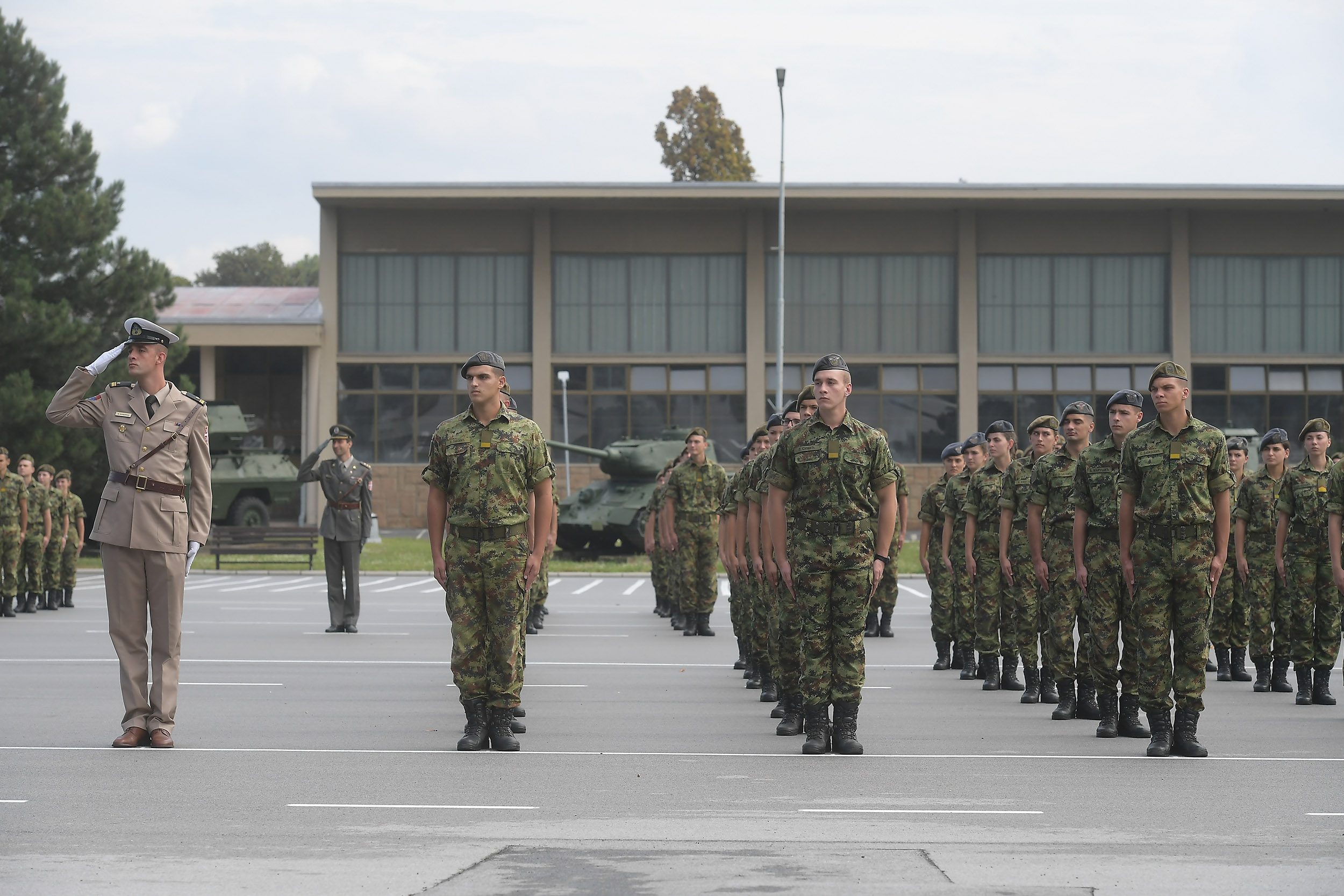 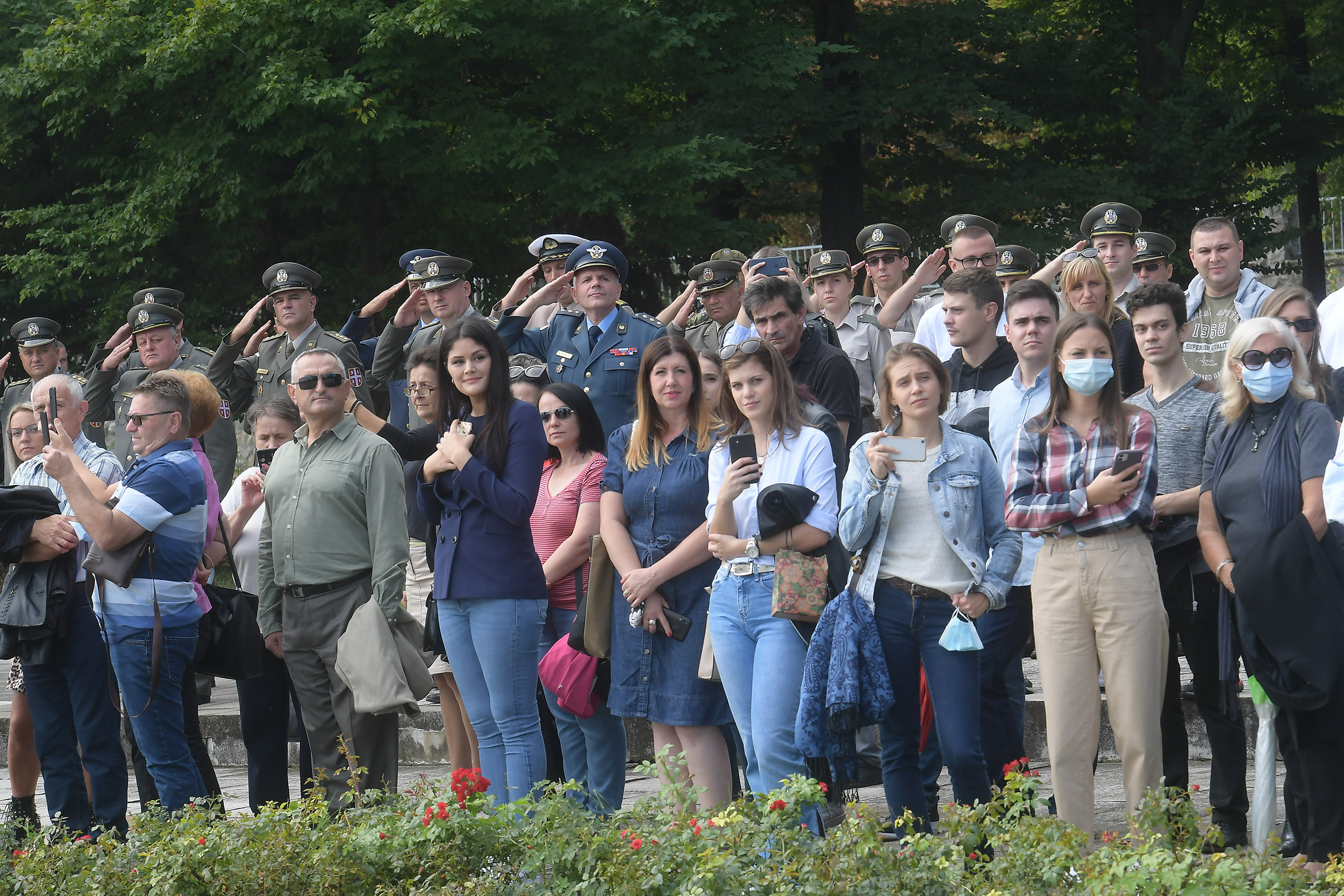 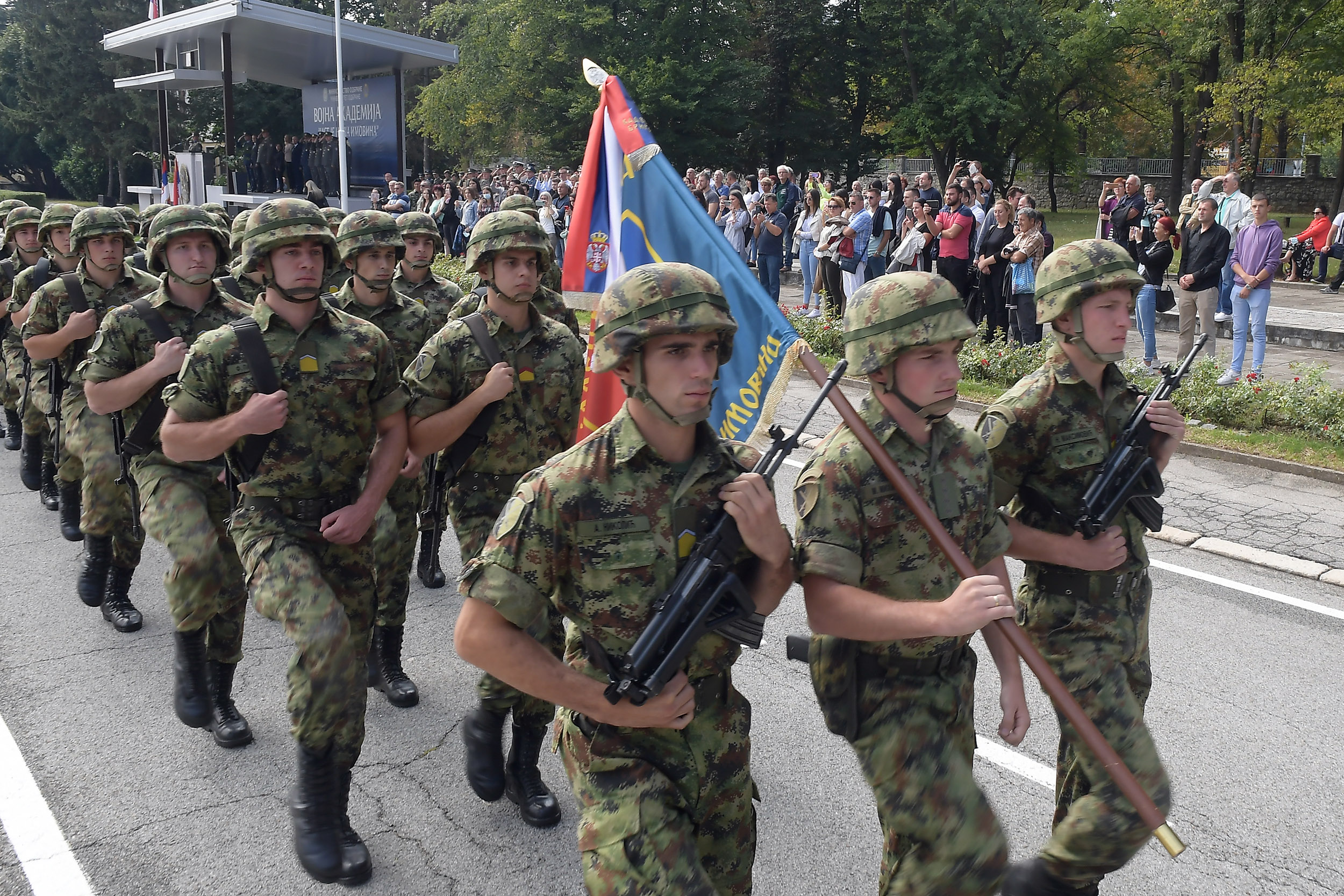